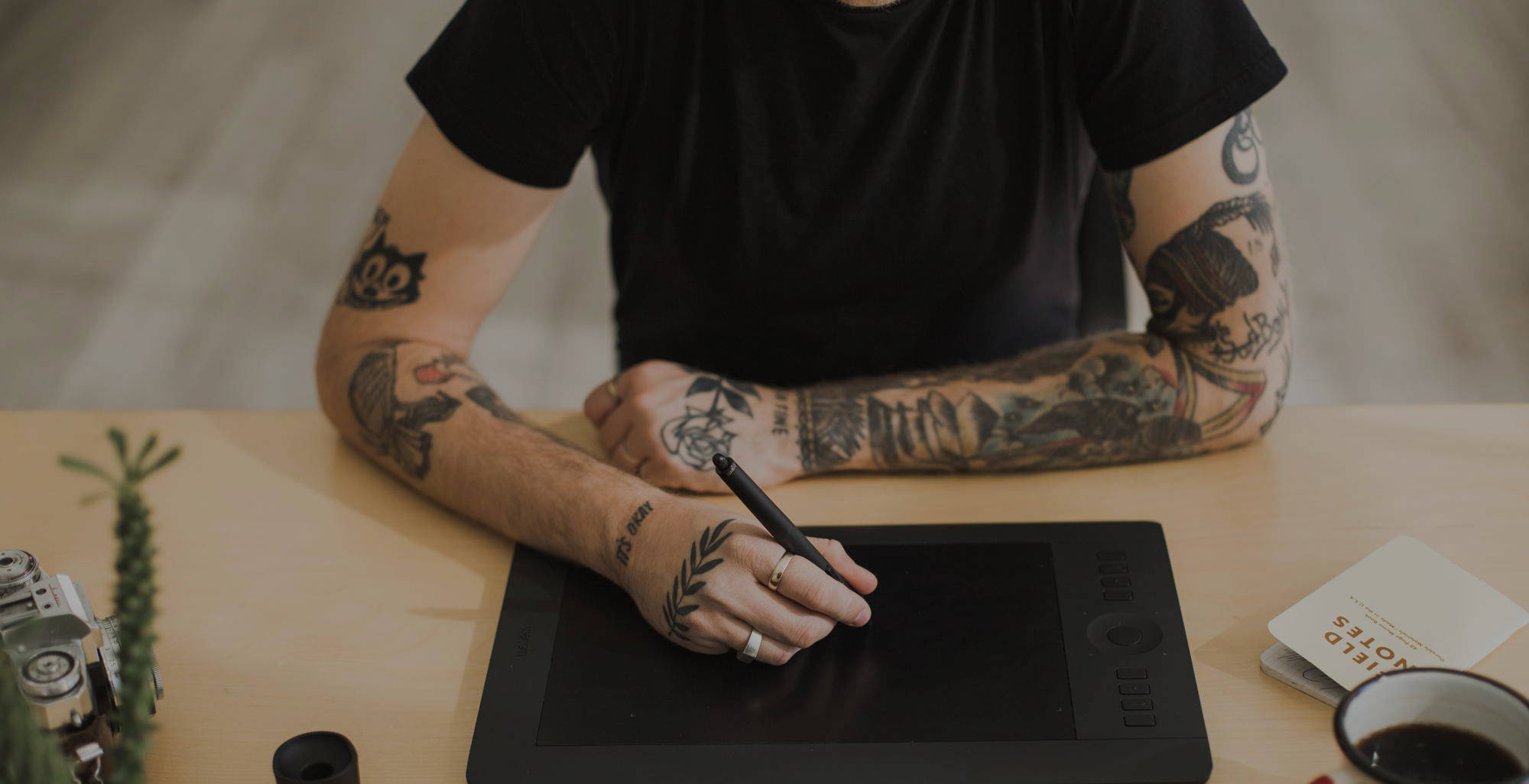 Shopify store design is getting lots of exciting new changes. These improvements were revealed at the latest Shopify Unite, and include a complete revamp of the store UI, content portability, and drafts (among others) coming in 2020/2021.

The Shopify online storefront is where merchants will be spending most of their time and as well as work on user experience strategy. As such, the storefront represents the very core of the customer experience.

That’s why it’s important that merchants have the ability to build a customer experience that will attract and retain customers without having to invest too much time into it.

The upcoming Shopify store design options and new tools aim to achieve this goal: To give merchants the ability to change the webdesign of their storefronts without the need to code. This also makes Shopify more accessible by all types of businesses and startups who use the platform.

Shopify has finally announced some long-requested features coming to the store. Many of them are related to Shopify themes, web design, and editing options, as well as a fully new user interface for the Shopify store. With the promise that the usage of these new features is easy and intuitive.

Shopify Partners are getting access to new app sections with these web design updates. Now merchants will be able to add apps to their stores the same way as any other section: with a few simple clicks. For this to work, Shopify is releasing a storefront app extension! When it’s time to release all of these new changes to merchants, Shopify will also release the fully new Shopify store UI.

Contact our team of Shopify experts for help with any aspect of Shopify design & development.  Our Shopify experts have been officially recognised by Shopify as leading designers & developers since day one.  We’ve been working with the platform since nobody had heard of it and know it inside out.  Our code powers hundreds of millions in sales each year and some of our clients have built min empires based off our design & development work.