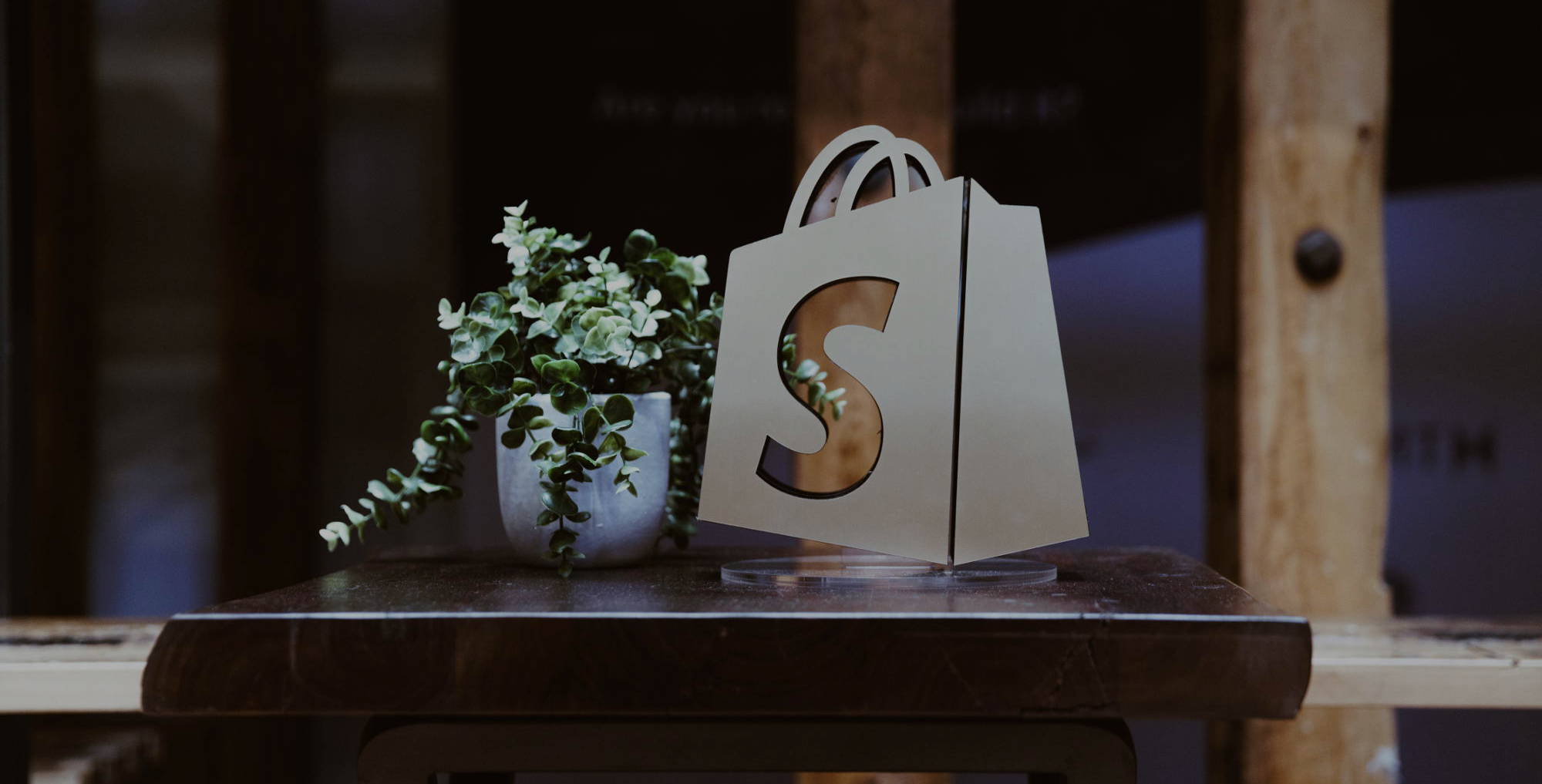 While many think that Shopify is only reserved for entrepreneurs and small businesses, Shopify also delivers custom made solutions for big Shopify brands and enterprise players. A Shopify brand example that joined the ranks recently is Sony, one of the leading global tech players.

Other big Shopify brands have chosen Shopify Plus as their ultimate answer for their enterprise eCommerce needs thanks to its powerful automation solutions, multi-channel capabilities and superior campaign and sale setups.

Shopify offers solid infrastructure, as their servers can easily handle any sudden increases in workload and easily scale according to needs. The biggest pro with Shopify Plus? Big brands are able to negotiate their rates and get the lowest possible fees.

Here are just some examples of big Shopify brands:

Kerry Foods is a good example of a large brand migrating to Shopify: the consumer-facing department of Kerry Group is the leading supplier of chilled and frozen food products. They are the name behind many favorite brands such as Richmond, Wall’s, Dairygold, Cheesestrings, and many other available across stores in the UK and Europe.

New trends that are sweeping the food industry, such as the increasing acceptance of natural ingredients, awareness on health and wellness, food safety, and the preference for taste, are just some reasons why Kerry Foods decided to use Shopify Plus in combination with the expertise of Liquify Shopify developers.

Heineken is a new addition to the Shopify Plus customer list. The Dutch brewing company is a large global player, with over 165 breweries in over 70 countries. Its range of beverages includes over 250 beers and ciders, from international to local and specialty lines.

Heineken joined Shopify to learn more about their shoppers, after admitting last year that they do not understand their customer base well enough and are struggling to find a way to get to know them better.

Their most pressing issue?

Finding an eCommerce solution that will help them reach their customers online. Their goal was to learn how an omnichannel experience can improve their reach.

This is what drove their decision to join the Shopify Plus family. The omnichannel solution they implemented helped them streamline online experiences across for visitors worldwide, and gather valuable insight into their customers’ habits and preferences.

With Shopify Plus, Big Shopify brands like Heineken will get access to powerful tools to help them understand their customers, and connect their online stores across the globe with a centralized solution that can handle the load and complexity of their websites.

When Mike Brown started marketing Death Wish Coffee as the strongest coffee in the world, it’s not surprising that the local brand piqued national and global interest quickly.

Only 3 years after it was launched, it almost met its demise after being featured on Good Morning America. Viewers started swarming the site, the orders were lining up, and finally, the website couldn’t handle the load anymore. The result? Very unhappy customers, negative reviews, and accusations the company are scammers.

This experience lead Death Wish Coffee to Shopify Plus, as they needed a platform that can handle sudden spikes in traffic and one that can support inventory tracking across multiple locations.

With Shopify Plus to back them up, Death Wish Coffee became a Shopify Brand example of how important scalability is when traffic spikes. Their next big spike came after the Super Bowl commercial they aired. This time, they were ready – the 150,000 visitors placed orders easily, and got their Death Wish Coffee.

The move to Shopify Plus transformed them into a multi-channel business. Now they have their ecommerce channel with coffee, special limited editions, subscription models, and their products are available at retail stores across the country now – at Hannaford, ShopRite, WalMart, Price Chopper and other stores.

With inventory scattered across their own and third party warehouses, they needed a solution that can keep track of it all.

The Shopify Plus ERP system was the right move, they say. Now they can track inventory and consolidate data across all their channels and data centers. Such a system made it possible to make better business decisions much faster and keep their year over year top line growth at 200%, making them one of the Big Shopify Brands.

Even the national library in the UK uses Shopify to support their online store infrastructure. Book sales tend to spike heavily during the holiday season, with many brands experiencing issues because their servers can’t handle the load.

The scalability of Shopify Plus plans and sturdy servers that handle the load are a real lifesaver during these times, much like Death Wish Coffee experienced.

In addition to books and media, The British Library online shop has much more to offer: notebooks, calendars and diaries, games, plushies, food and drink items, kitchen accessories, notebooks and even clothing and jewelry. Such a diverse inventory requires a solution that can easily track each category and offer the best shipping option for every item, coupled with powerful automation to make the process quick.

This is exactly why the British Library decided to join Shopify.

Marshawn Lynch, the NFL Hall of Fame running back, had a successful eCommerce brand Beast Mode where he sold branded apparel. He wanted to do more, and open a physical store in Oakland, his hometown to give hope to a community living in the rough part of town he grew up in. His aim was to donate the money earned from the store to support children in the area.

The problem he needed to solve?

He needed a way to translate his brand’s mission, vision and feel to the real world, and offer the same customer experience in his newly opened store. For that, he needed a solution that could easily handle multi-channel selling and the complexities that come with having an e-commerce and physical stores.

Beast mode became a Shopify Brand example that used Shopify Plus to implement a multi-channel solution. The physical store had Shopify POS systems integrated and connected with his eCommerce store. This way, Beast Mode had a centralized system that can track all online and offline sales in real time.

Since opening the physical store, Beast Mode saw a spike in sales of 310% over a year, with engagement spiking over 150%.

Shopify Plus for Better Customer Experience

Shopify Plus already has over 5,300 customers who trust the platform and use it to power their eCommerce. More big Shopify Brands are joining Shopify and Shopify Plus every day, thanks to the on-demand scalability, strong servers and ERP systems that easily track scattered inventory anywhere in the world.

Contact our experienced Shopify Experts – officially recognised since the start of the Experts program we have one of the most advanced teams in the world.  Trusted by large brands like Kerry Foods, Tesco, Urban Excess and Izabel Fashion for custom Shopify design & development.