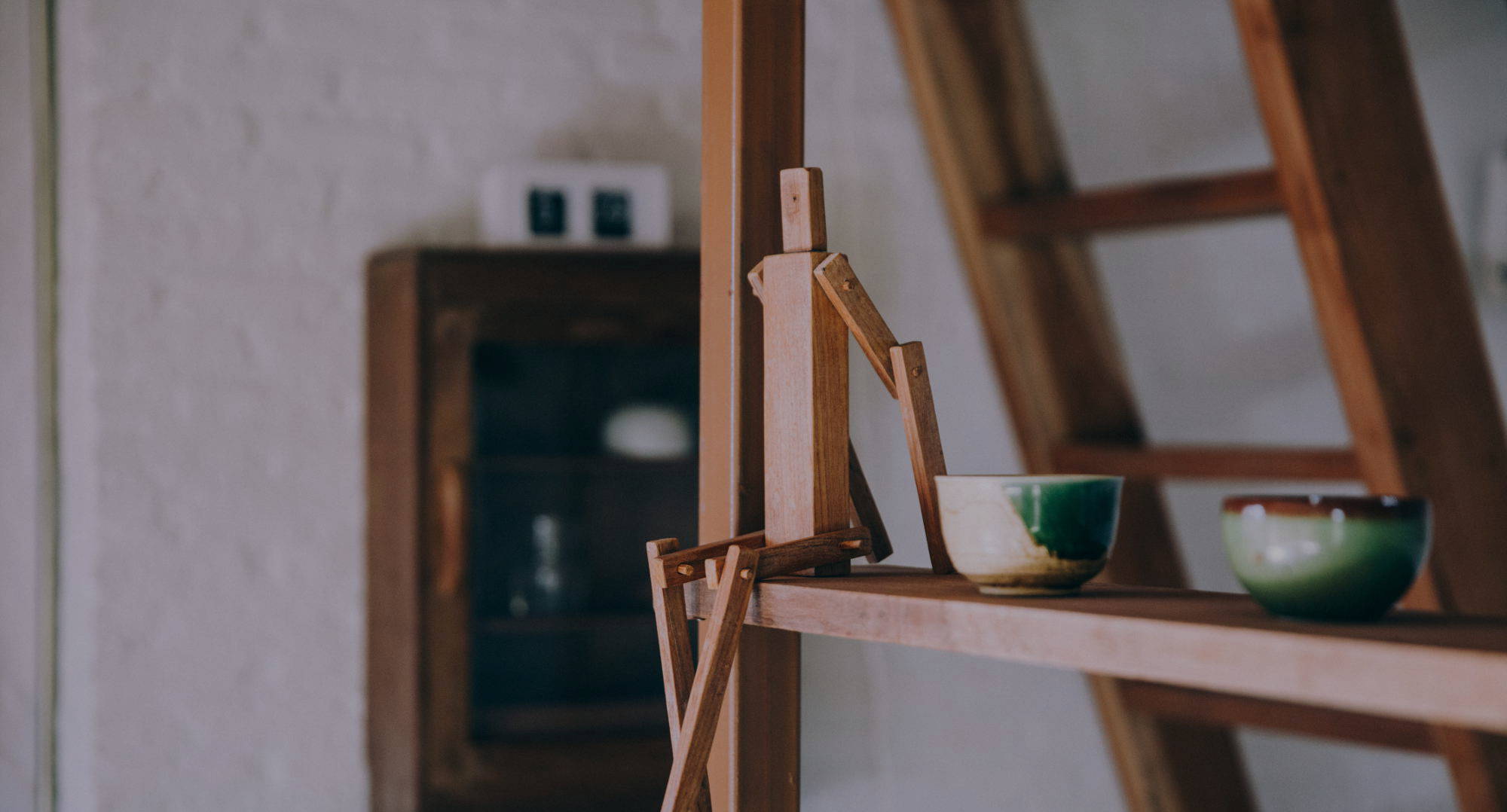 Shopify translations now allow merchants to deliver a fully localised experience to customers and creates more potential reach for your store. Luckily to aid this, Shopify has announced new APIs that enable Shopify merchants and developers to set up stores in multiple languages. The new APIs enabling Shopify multiple languages in stores include the following:

This API helps manage locales and languages available on the merchant storefront. Shopify merchants can easily choose between different Shopify translations and enable and publish locales from the Shopify admin.

Every Shopify store can have up to 5 alternate published locales (and additional unpublished ones on top of that).

There are two locale formats that are accepted: with language subtag, or the language + region subtag (so either “en” or “en-UK”).

Note: Locales have to be enabled and published before it becomes available for translation.

Shopify developers can quickly check whether a merchant has a multi-language store by querying the ShopLocale object and retrieve a list of locales. If there’s more than one locale with published set to true, then the merchant does indeed offer localised Shopify storefronts.

The GraphQL Admin API helps create and retrieve translated content such as email notifications or product information. It also enables customers to view products in multiple languages and receive localised emails too!

The same API will create and retrieve content when the app requests for read_translations or write_translations access scopes. To be able to do that, the app needs permission from the user that will authorise it for access.

Some resource types that can be translated include:

The Liquid API needed some substantial changes in order for it to work well with the new Shopify translations and Locale APIs, and can now be used to create localised experiences directly from the Shopify admin.

Our SEO was disappointed to not see the option for unique URL’s for each language.  Each handle will serve the same piece of content so you can’t have a German and an English URL – only one.  The impact of this will be felt in more competitive markets.

If you’re looking to take advantage of the new multilingual features from Shopify you’ve probably got a tonne of concerns and questions – any established retailer would.  It’s a feature we were excited to play with in beta and are just in the process of working with our first multilingual – single domain Shopify site right now.   So talk to us if this is functionality you would like to explore too.  Our Shopify Experts are here to help you scale into new markets with new languages.