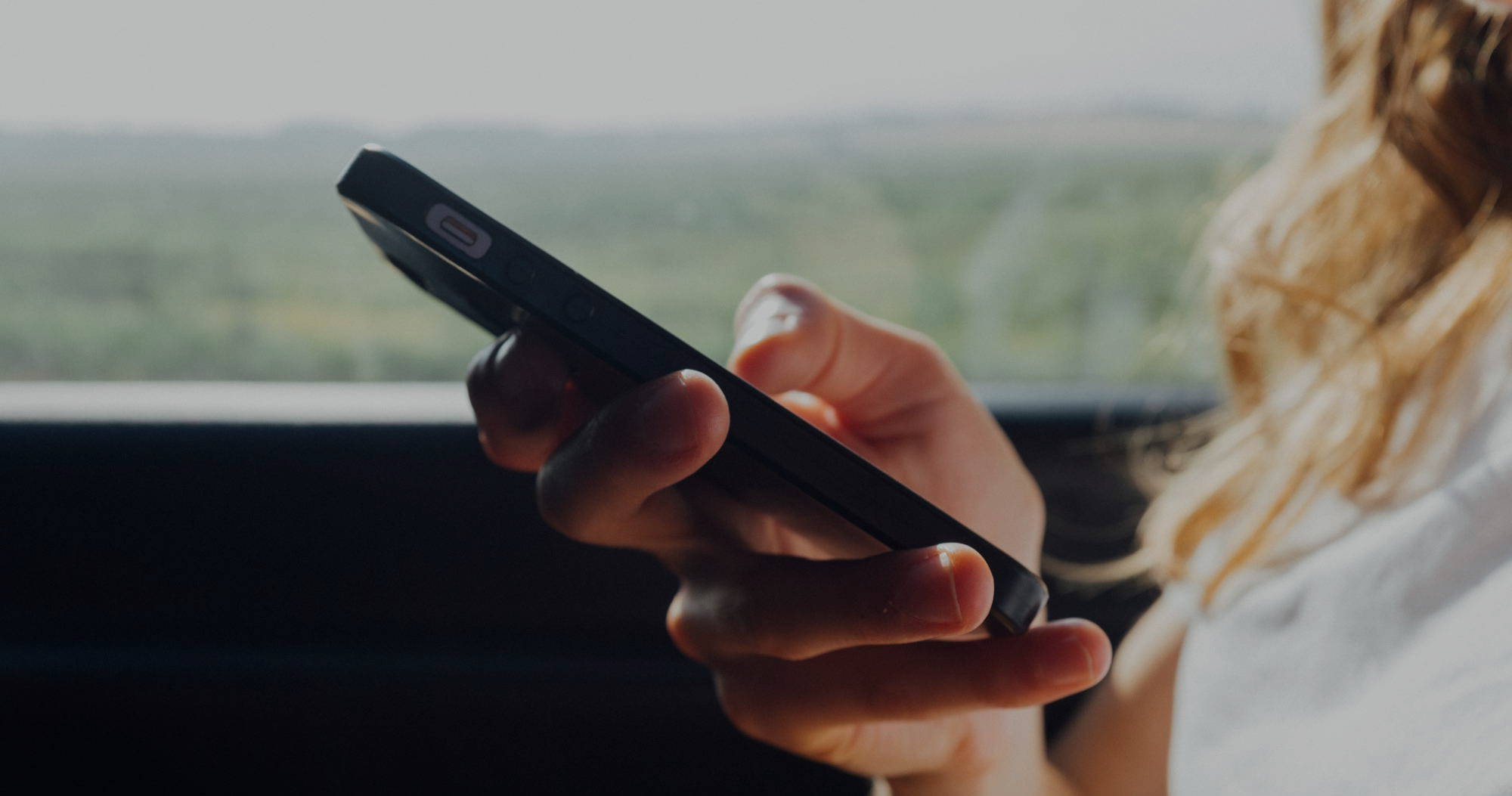 Shopify email hosting is one thing that Shopify store owners have been requesting for years now. In November 2019, Shopify introduced a new product called Shopify Email and it seemed like their wishes were finally heard. Unfortunately, things weren’t entirely what merchants had been asking for… 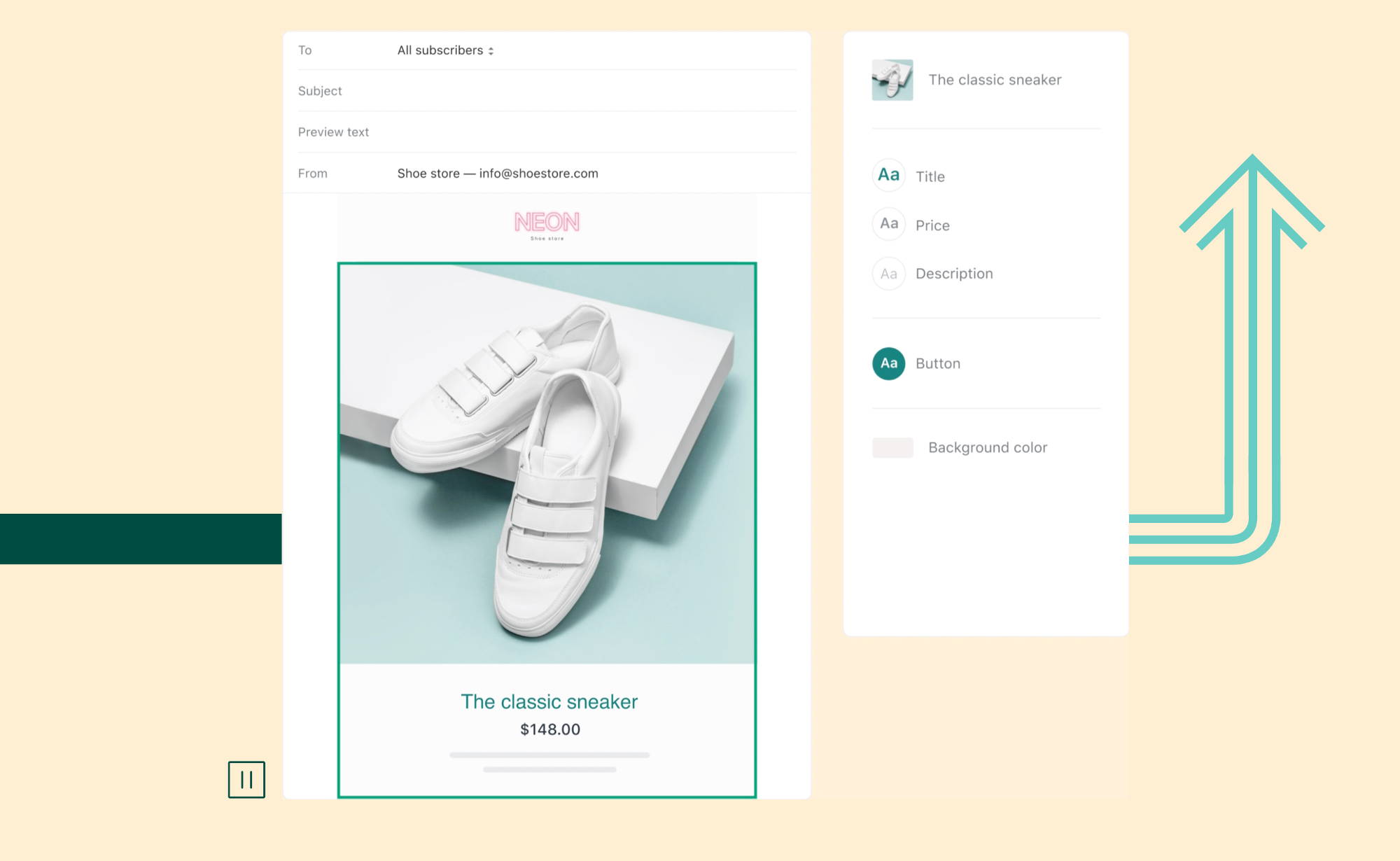 Do we finally have a native Shopify Email Hosting Solution?

While the name would suggest that Shopify finally moved ahead and released their own email hosting, unfortunately, this is NOT a hosting solution.

As one of the most popular eCommerce platforms out there, it’s odd to see that Shopify didn’t include email hosting with their eCommerce hosting platform, especially now that they have launched a tool named Shopify email. So, what does this mean for you?

The new Shopify Email tool comes with a number of prerequisites

Currently, the tool is still in closed beta, which means it’s available only to selected merchants and the access is granted on an invite-only basis. The invite is not enough either, as the store needs to be eligible too. To be eligible, the store must:

Currently, the beta version is free to use, but paid plans will be rolling out as the feature becomes widely available during 2020.

Is Shopify Email any good?

Mailchimp was a go-to email marketing platform for many Shopify merchants, so it’s not surprising that many of us were surprised when the cooperation between Shopify and Mailchimp came to a halt in 2019.

It seems the fallout between them could have been partly due to this new email marketing product, and now Mailchimp announced they are working on their own eCommerce platform.

The two companies that were partners for so long and sent each other customers have become full-fledged rivals now.

We still need to see this new email marketing tool in action, so it’s hard to say if it’s a good substitute to Mailchimp and other email marketing services. But it’s promising.

Shopify Email is not an email hosting service

The new Shopify email tool is not for hosting, only for email marketing, and helps make bulk sending of newsletters and maintaining marketing lists easier.

BUT, you still need a custom domain to use Shopify Email as well as a separate Shopify email hosting provider.

What is a custom domain?

When you open a Shopify store, the URL of the store will be mystorename.myshopify.com. If you want the store to appear only as mystorename.com, you will need to buy a custom domain.

Why is this important for email hosting?

Because you can buy a custom domain name from Shopify, but this doesn’t include email hosting.

Your options boil down to:

The second option is a preferable choice because a separate email hosting provider gives you a better deal on email hosting than getting it as part of a web hosting package.

The new Shopify Email tool makes communication with customers much simpler to set up, but shop owners still have to use an external email hosting service to do it!

You won’t be able to use the new Shopify email marketing tool without having your email hosting option set up, so finding a good provider is your first order of business.

The right Shopify email hosting provider can make or break your shop.

There are plenty of options out there that integrate quite well. Some popular options include Bluehost, Zoho Mail, and Rackspace, but they are a general solution—they were not created specifically as a dedicated Shopify email hosting solution like Shopped email.

Shopped email is currently the only email hosting option that is specifically dedicated to Shopify. Best of all, this service is run by official Shopify experts, which means your Shopify hosting setup will be painless, fully optimised, and will run like clockwork.  They will manage your migration and DNS changes for no additional costs.

Other, more general options aren’t inherently bad, but when things don’t work, you might be on your own with resolving it. With Shopped mail, you’ll have Shopify developers at your disposal who will resolve any issues with ease.

Many merchants were delighted to see a “Shopify Email” announcement, only to realise the new tool focuses on email marketing instead of hosting.

Still, it seems to be going in the right direction by introducing a promising alternative to Mailchimp, and best of all, it’s a fully native solution. The integration options are great as well, and it promises to do a good job of making communication with customers simpler from custom domains and email hosting solutions.

But it’s not to be mixed up with an email hosting by Shopify—there were no announcements it’s even planned, so merchants will need a separate email hosting to fully take advantage of the new Shopify email marketing tool.

Should you even bother with Shopify Email then?

The new Shopify Email tool will be taking advantage of already existing brand assets and product content from your store. It will incorporate logos, brand colours, and other elements directly into highly customisable templates, ensuring a familiar feel to your newsletters.

Aside from this, it provides merchants with detailed campaign analytics tools to help measure campaign success rates. Now there is a way to check KPIs such as email opens and click-through rates, as well as the number of purchased products and products added to the cart directly from your Shopify store.

There is no doubt that this tool will be super helpful to new store owners when they need to send newsletters in bulk or maintain their marketing lists, but only if you choose something like Shopped Mail which is an email hosting solution that works well with Shopify.